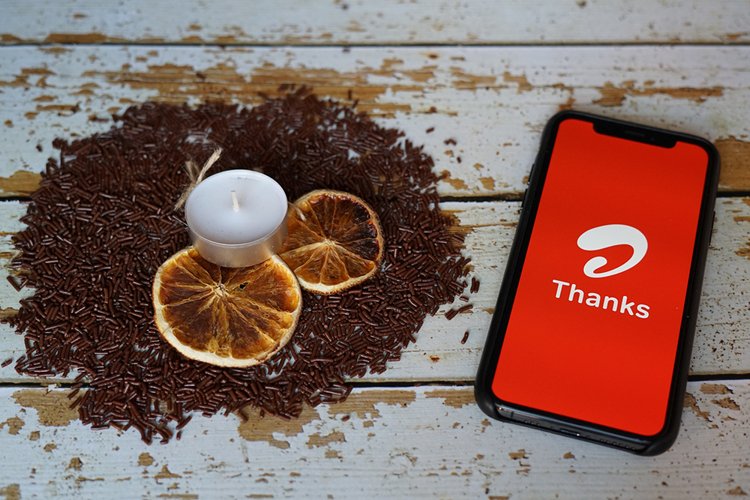 Bharti Airtel has launched what it calls a ‘Priority 4G Network‘ for its high-value customers. As part of the plan, the company says it will offer faster data speeds to folks who are on a ‘Platinum’ plan. Alongside faster connectivity, such customers will also reportedly receive preferential customer care. Moreover, Airtel call centers and retail stores will have dedicated staff to attend to Platinum customers. They will tend to such customers on priority, thereby reducing their waiting time.

As part of the Airtel Thanks program, all postpaid mobile customers on Rs. 499 and above plans are designated as ‘Platinum’. They enjoy a range of exclusive benefits, including a customized ‘Platinum UI’ on the Airtel Thanks app. However, the benefits are only available to postpaid customers and not prepaid ones. To enjoy the ‘Priority 4G network’ experience, existing Airtel customers can upgrade to postpaid plans starting at Rs. 499.

Announcing the launch of the ‘Priority 4G Network’, Shashwat Sharma, CMO of Bharti Airtel, said: “It has been our endeavor to offer a differentiated service experience to our Platinum mobile customers as part of the Airtel Thanks program. And that’s where we will deliver that ‘extra’ service experience to them, including faster speeds by giving them preference on our 4G network, while continuing to serve each of our 280 million customers with the same passion”.

Airtel has seen a revival of sorts in recent months. The company has just become the second-largest carrier in India, replacing the struggling Vodafone Idea. Of course, it was once the nation’s leading wireless before the emergence of Reliance Jio and the merger of Vodafone Idea relegated it to the third spot.